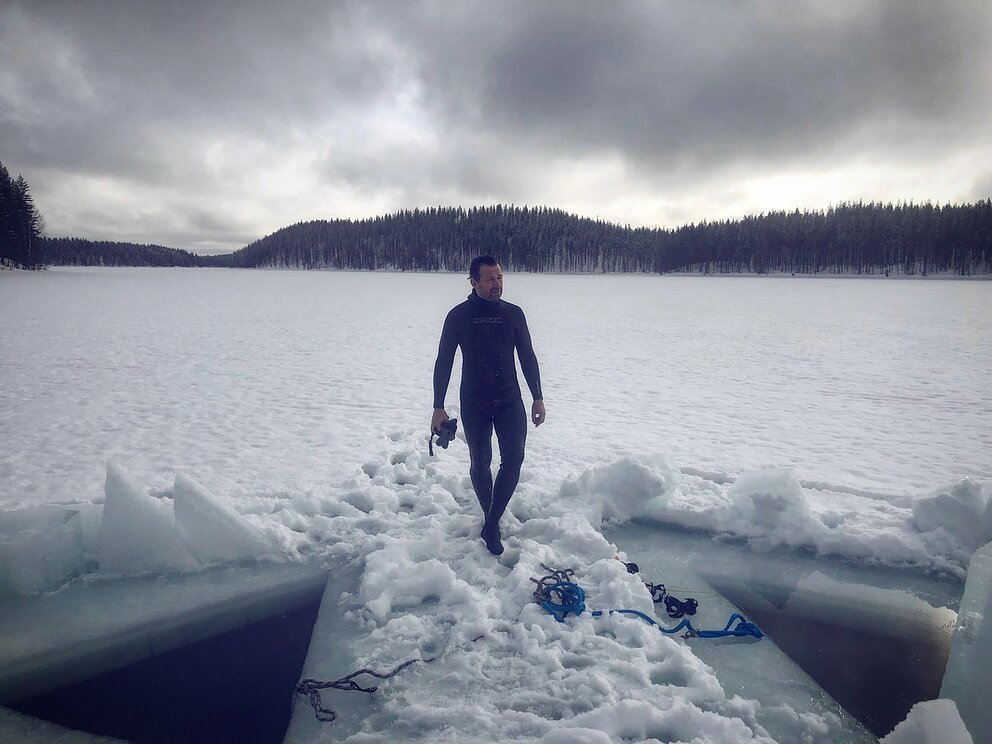 I have been a photographer all my life, from the moment I picked up a camera at aged 14 I knew I'd found my vocation. I was initially working for my local paper, before moving to London to work for the national press covering global news and sports events.

I then moved to portraiture, shooting celebrities for magazines and brands and I have been lucky enough to photograph some of the worlds most recognisable faces.

Four years ago I made the transition into film, creating and directing my first short film Johanna: Under The Ice. Initially it premiered on Nowness and become a Vimeo Staff Pick before being selected by National Geographic for Directors Showcase, it currently has over 80 million views.

The film was shown at Cannes Lions Festival as part of the Saatchi & Saatchi Next Directors’ Showcase and subsequently went on to win GOLD for Best Documentary Short at the 2017 Kinsale Sharks. It also picked up two further nominations for D&AD and a prestigious Grierson award.

My latest film Hold Your Breath - The Ice Dive is out on Netflix on May 3rd.